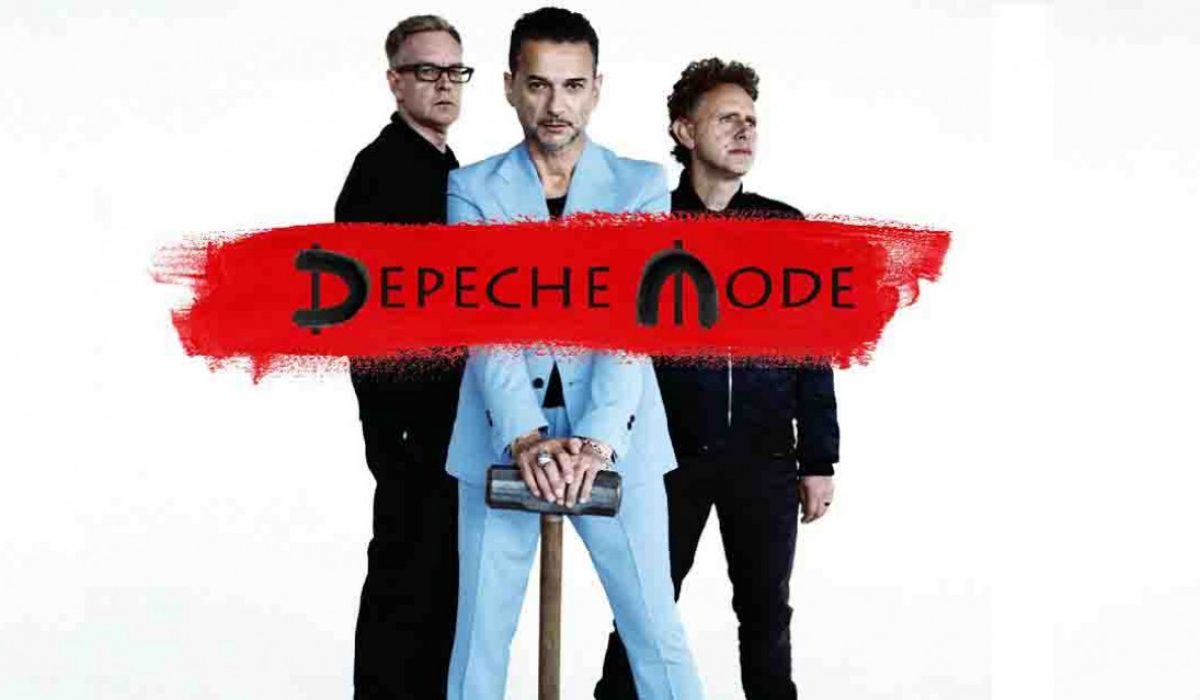 Depeche Mode began their career in 1980, when the band, originally named Composition Of Sound, was joined by the singer Dave Gahan. Depeche Mode are considered to be among the originators of electronic pop music.

After having left a significant mark on the sound of the 1980s, they further broadened the scope of their musical expression in the 1990s and made a name for themselves as one of the most successful bands of the past few decades. In may 2017 they are going on a world tour in the Global Spirit Tour which will also promote their new album Spirit. Moving to ljubljana