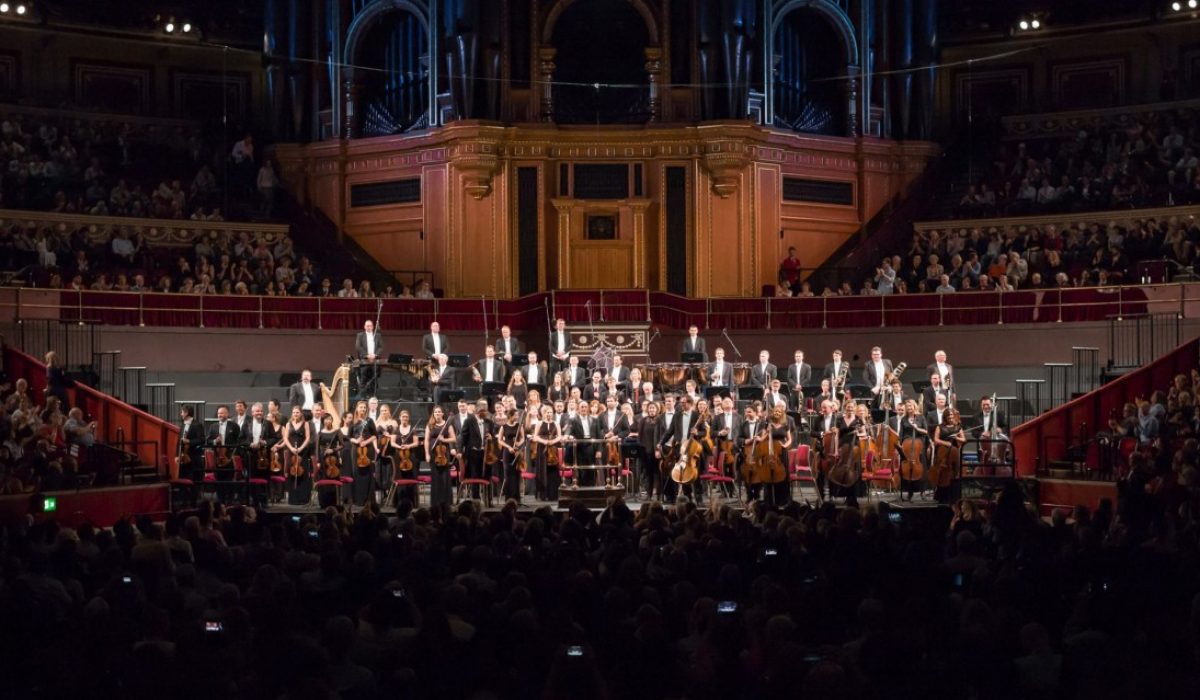 London’s Royal Philharmonic Orchestra ranks among the world’s best symphony orchestras. It was founded in 1946 by the conductor Sir Thomas Beecham, who remained its musical director until his death in 1961.

The orchestra was subsequently led by conductors such as Rudolf Kempe, Antal Dorati, André Prévin, Walter Weller, Vladimir Ashkenazy and Yuri Temirkanov. Since 1996, its chief conductor has been Daniele Gatti, who is set to be succeeded by Charles Dutoit in 2009. The patron of the orchestra is His Royal Highness Prince Andrew, the Duke of York.