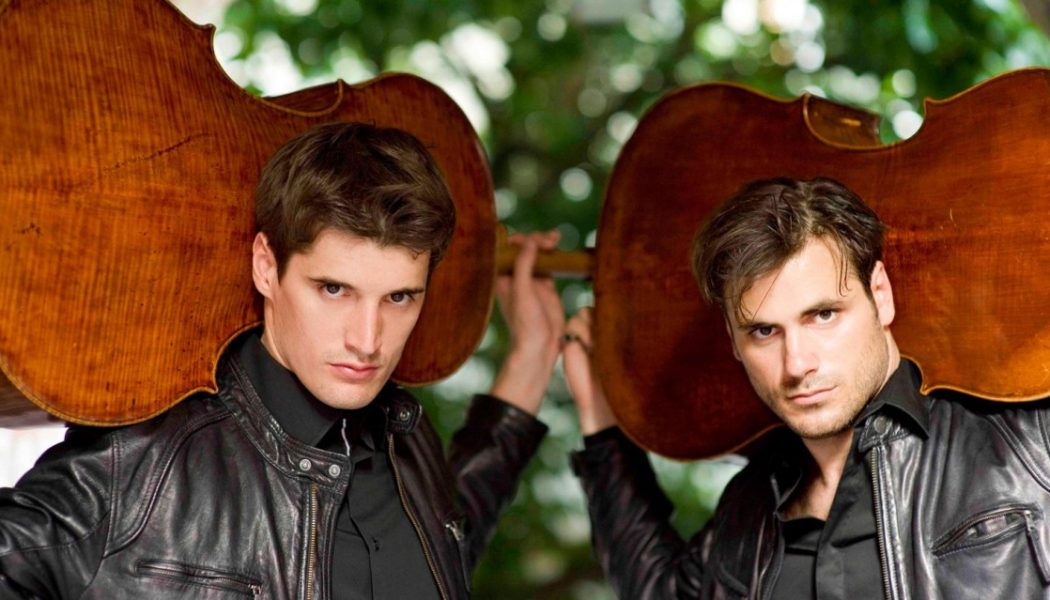 The famous instrumental pop duo 2Cellos consists of two young cello virtuosos from Slovenia and Croatia respectively. Already before they embarked on a successful pop music career, Luka Šulić and Stjepan Hauser had made a name for themselves in classical music circles. 7.,8. Apr 2017 at 20:00 Stožice Sports Park Arena Vojkova cesta 100 Buy Ticket 2Cellos rose to fame with their cover version of Michael Jackson’s hit song Smooth Criminal, whose video has received over 11 million views on YouTube. The song’s success was followed by the release of the duo’s highly acclaimed cover of the Guns n’ Roses song Welcome to the Jungle and a series of successful concerts across the USA and elsewhere in the world.